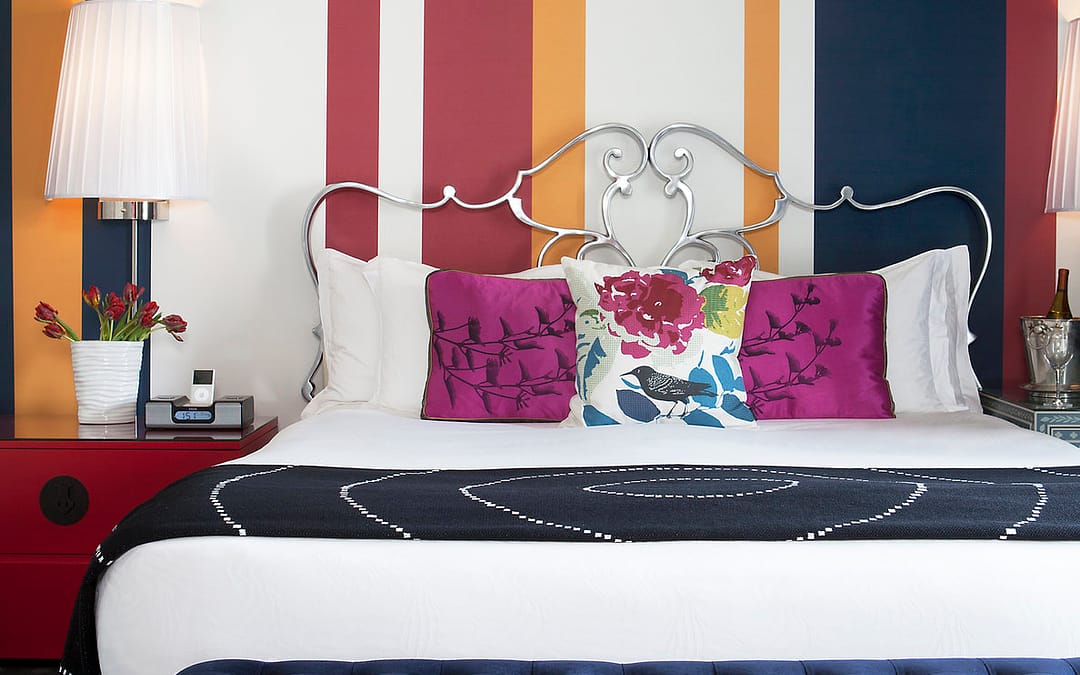 It’s been about four months since my last pick up report, and a lot has been —um, picked up — during that time including a new home, a new niece, and a new client.

The Marker San Francisco sits two blocks from Union Square in the city’s Theater District. With over 200 guest rooms and suites, 11,000 square feet of meeting and event space, in-room spa services, and one of the hottest restaurants in town, the property is primed for greatness. The hotel is actually the old Bellevue Hotel, originally constructed in 1910, but you might remember it under the name it’s had the last several years, Hotel Monaco. The rooms were recently renovated, as was one of its ballrooms, The Bellevue Room – a stunner of a space.

Destination Hotels assumed management this summer, and I’ve been helping with the transition into the collection. Photos below, with my favorite pick up of all saved for last. 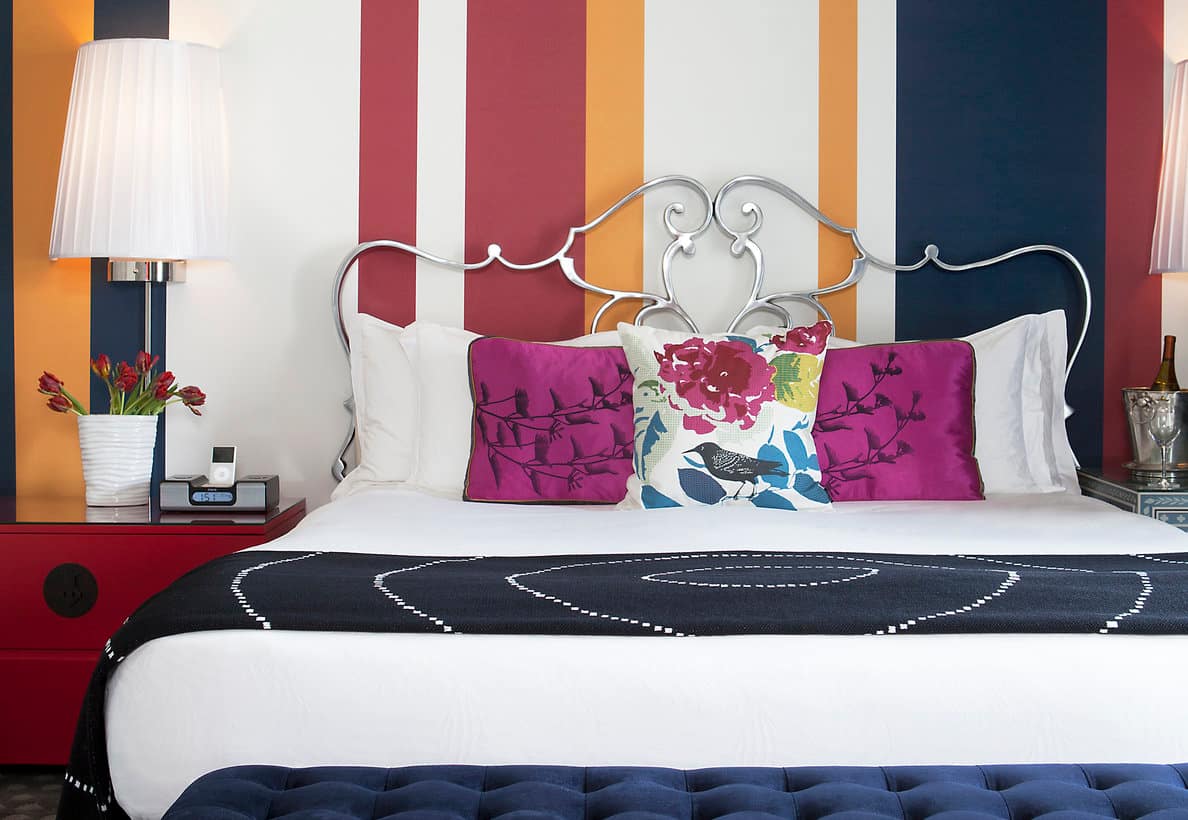