xoxo for the North Cascades 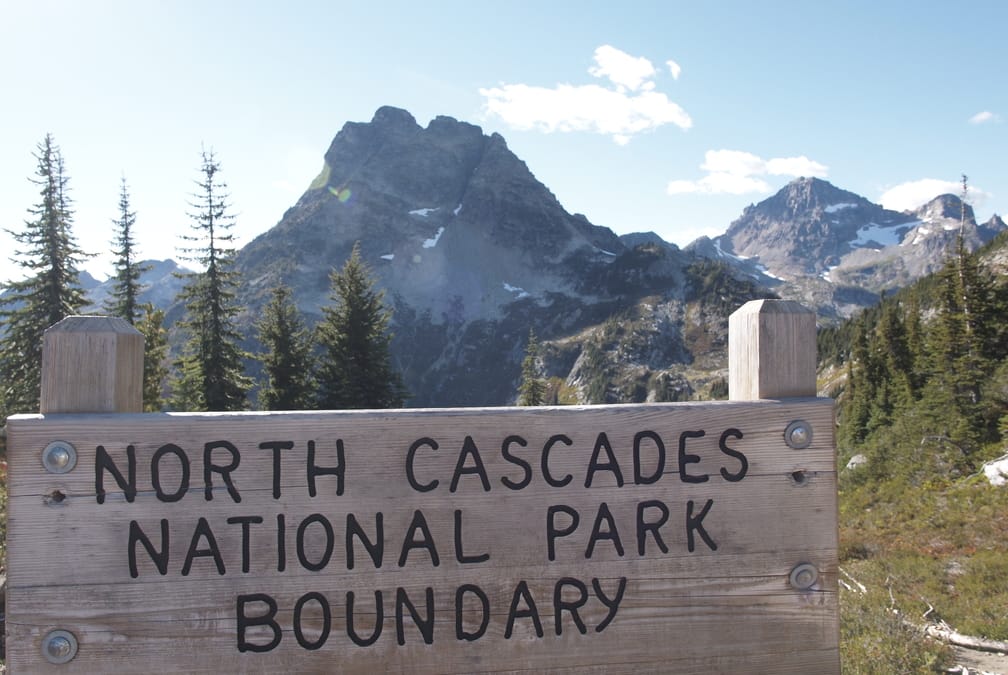 If you’ve been following along in the Notebook here, you’ve seen that I’ve become a little obsessed with visiting national parks and forests. Since Jason and I moved to the west coast a couple years ago, we’ve gotten six parks under our belts including Olympic National Park, The Redwoods, Crater Lake, The Badlands, Mt. Rainier and most recently North Cascades.

Not that the east coast does’t have anything to brag about back home. If you’ve ever driven the Blue Ridge Parkway through the Appalachians, you’d know what I’m talking about.

But when we moved to the Pacific Northwest, we decided to see as much of this part of the country as we could as long as we’re here, starting with the parks. Why? Because when we passed through The Badlands two summers ago, we were captivated by what we set eyes upon and how it made us feel.

They make us braver.

They push us to our limits.

And, above all, they put us in our place.

So in my little tribute to the National Parks Service in its centennial year, I offer a collection of more-than-amateur shots from our recent trip to North Cascades National Park in the hopes that they inspire someone else to visit a park….and offer my thanks to those who continue to protect and grow America’s best idea. 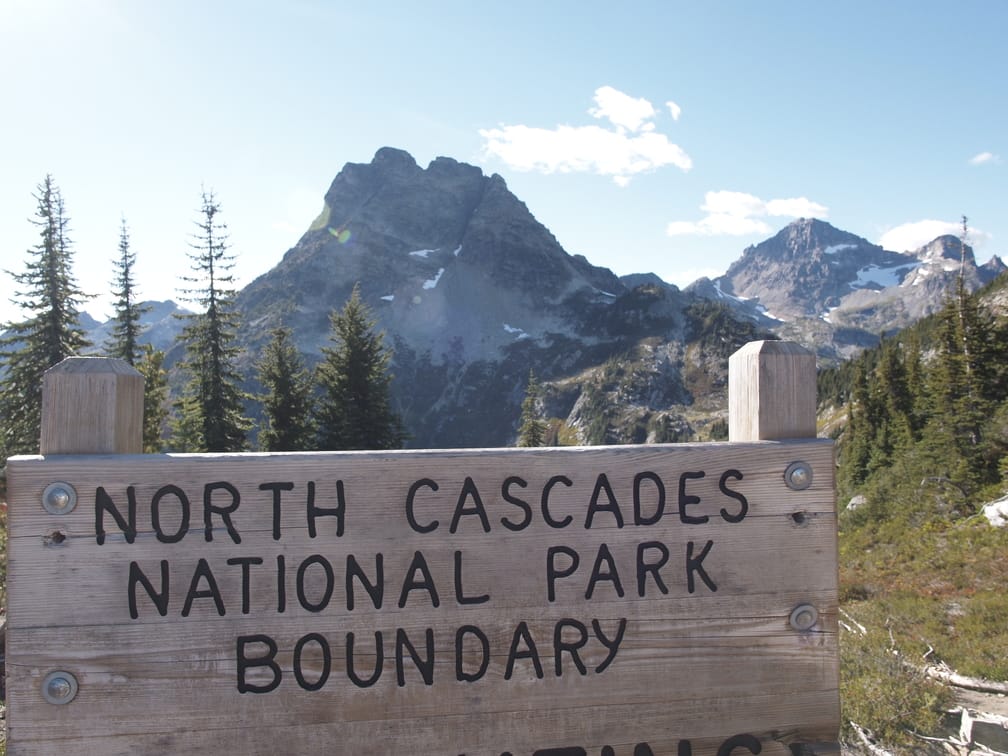